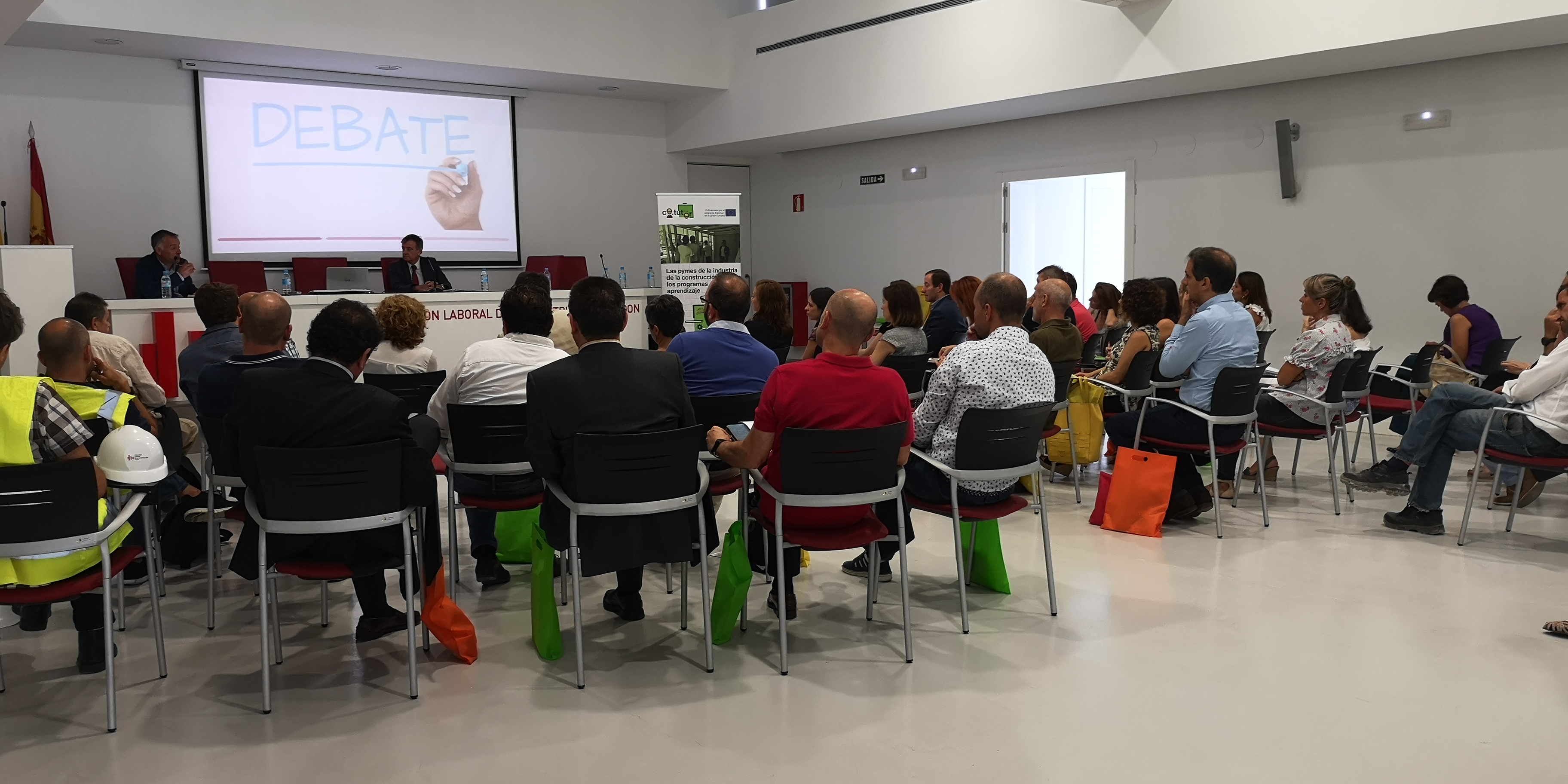 Some thirty representatives of companies, professionals and students from the construction sector took part in the informative and debate seminar on the “Current situation of construction companies in the training of apprentices”, organised within the framework of the European project Co.Tutor, by the Fundación Laboral de la Construcción and the National Construction Confederation (CNC), with the collaboration of the Department of Education, Culture and Sport of the Government of Aragon and the Fundación Laboral de la Construcción of Aragon.

Benefits for all parties

Martínez Gimeno stressed that “there is a one-year company contract, with which companies are very happy,” and said: “From the fourth month, this student is profitable, and the tutor-company is also satisfied with the learning, and its professional recognition.

For his part, Leonor Villaluenga, director of the Vocational Training Centre of the Construction Labour Foundation of Aragon, described the evolution they are detecting in companies and the new scenario: “We see a positive change in the demand from companies to request students and apprentices, since in 2012 we were looking for companies to collaborate and today companies come to our training centre, and we cannot respond to their demands, because our apprentices are already in companies”.

Villaluenga projected a video with the impressions of the students of the Fundación Laboral de la Construcción de Aragón, in which they commented on the advantages and benefits of Vocational Training in the construction industry.

Mª Ángeles Asenjo, director of the International Department of the National Confederation of Construction (CNC) presented the Co.Tutor project to the auditorium, which is led by the Construction Labour Foundation and in which CNC, Ance and Formedil, from Italy, also participate. And it showed the results achieved to date. And Esther Rodríguez, International Projects Technician at the Fundación Laboral de la Construcción and head of the Co.Tutor project, presented the final documents of the project and the field and research work of this European Erasmus+ initiative.

Leonor Villaluenga, together with José Alberto Andrés, head of Training at the Fundación Laboral de la Construcción de Aragón, responded to the suggestive contributions to the debate made by an audience made up of representatives of companies, professionals and students. Javier González, head of International Projects at the Fundación Laboral de la Construcción, summed up some accurate conclusions from the interventions made at the seminar and took note of the constructive criticisms, with which he said: “we will continue to grow”.

Adaptation to change, new knowledge and incorporation of women

Vicente Pedro Lafuente, manager of the Fundación Laboral de la Construcción de Aragón, closed the seminar by highlighting the key points facing the industry for its productive and professional progress. Among them, he pointed out not only the importance of Dual Vocational Training, but also the adaptation to change, to information and communication technologies (ICT) and to new knowledge, as well as the incorporation of women into the sector. He concluded with the wish: “to present the Dual Vocational Training in this centre soon”.

The objective of this professional meeting was therefore fulfilled, which aimed to stimulate the debate on the role of SMEs and the figure of the tutor-company in training, as well as to bring the results of this initiative closer to the company. 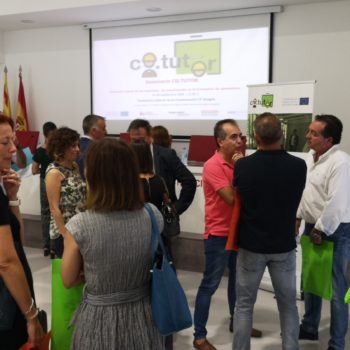 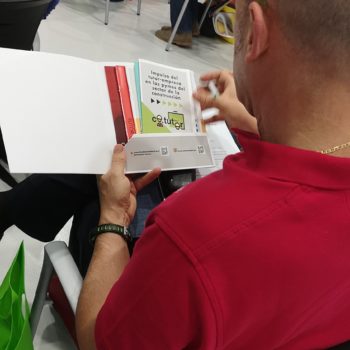 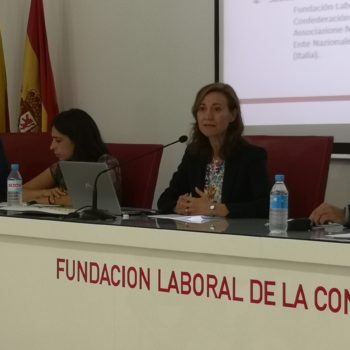 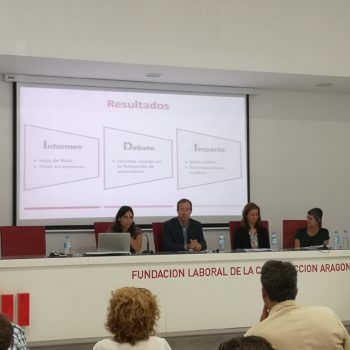 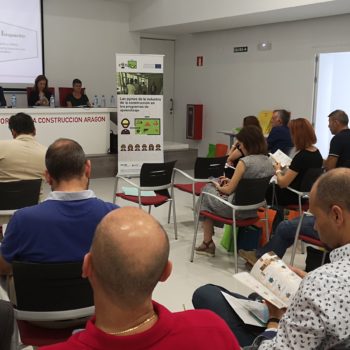 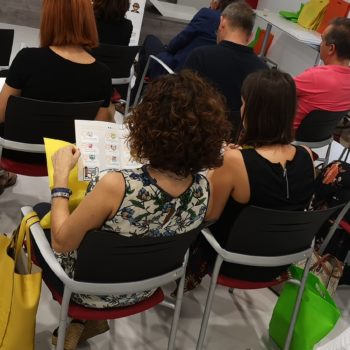 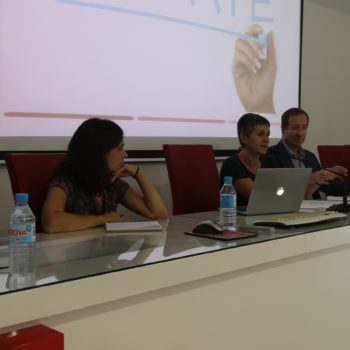 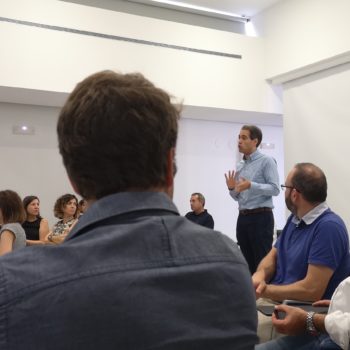 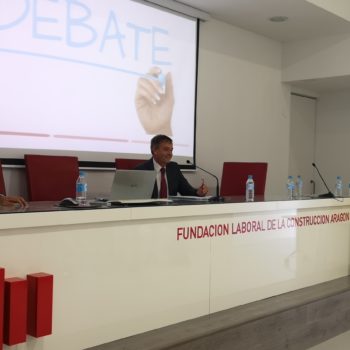 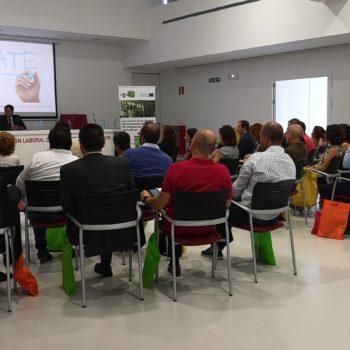 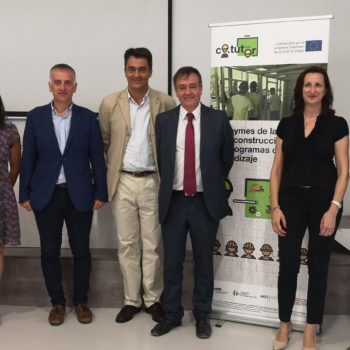 The Co.Tutor project comes to an end and presents its results to the SMEs in the National Confederation of Construction